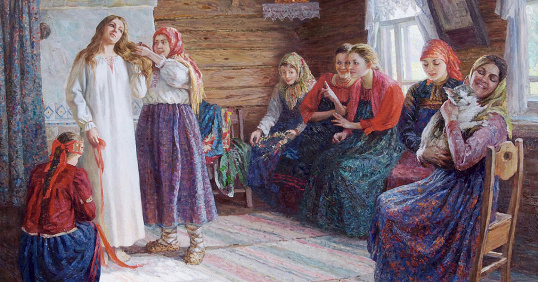 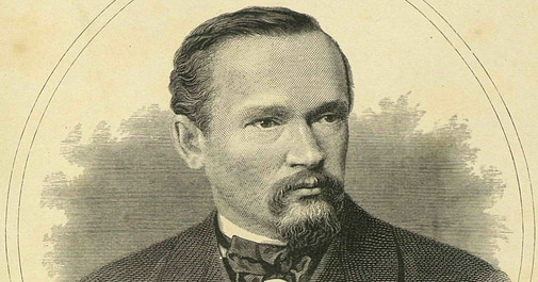 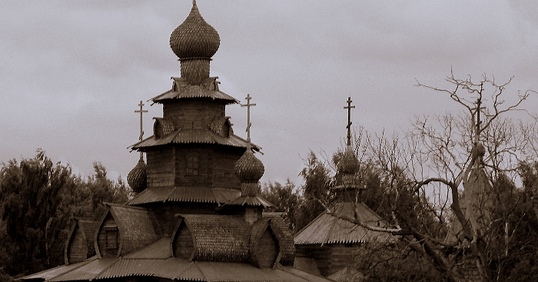 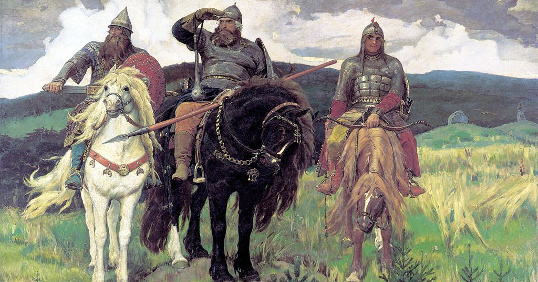 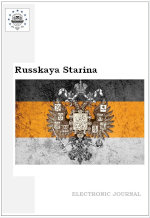 Journal is indexed by:

Articles
1. Andrey V. Venkov
The Don Host and the Don Regiments in the 1830s

Abstract:
The article describes the situation in the Don Army that took term in the 1830s. It is universally recognized that the Don Cossacks fighting in the Caucasus experienced problems with combat capability. This was usually associated with the difficulties of service in the East, with problems of adaptation. The author shows that the roots of the problem were deeper. The relations between the Cossacks and their officers were affected by the process of initial accumulation of capital and the fact that the Don Host was transferred under jurisdiction of the Department of Military Settlements.

2. Andrey V. Dyukarev
Plots of the Military History of the Kuban Cossacks in the Memorial Practice of the XIX – early XXI centuries

Abstract:
The article deals with the complex of plots and images of the military history of the Kuban Cossacks, reflected in the memorial practice of the 19th – early 21th centuries. The example of military duty and sacrifice of Cossack detachments under the command of colonel Tikhovsky, sotniks Grechishkin and Gorbatko during the Caucasian War shows the tradition of the formation of the historical memory in the pre-revolutionary period. Revolutionary events and the Civil War did not allow the episodes of the Russian-Japanese and World War I to be integrated into the system of commemoration of the heroic past. During the Soviet period, the memorial practice reflected the exploits of the Cossacks of the 17th Cavalry, and then the 4th Guards Cavalry Corps during the Great Patriotic War. The period of the late 20th – early 21th centuries is characterized by an appeal to the plots of military exploits of all historical periods, these plots are integrated into the system of the memory of the Kuban Cossacks.

3. Oleg A. Grom
Celebration of the Centenary of the Patriotic War of 1812 in the South of Russia (on the Materials of the Periodic Press)

Abstract:
The article discusses the celebration of the Centenary of the Patriotic War of 1812 on the pages of periodic publications of the South of the Russian Empire. It is shown that in the major cities of the region, the locations related to famous locally honored personalities of the epoch, such as Alexander I, M.I. Platov, M.S. Vorontsov, became the “places of memory”. The newspapers that circulated in the South of Russia generally solidarized with the official interpretations of the events of 1812 and the official attitudes towards the anniversary, which was used as a way to construct national identity and loyalty towards the dynasty. At the same time, during the celebration, the commercial component was also manifested, expressing in advertising various “anniversary” products and performances.

Abstract:
The article deals with the defensive battles for Rostov-on-Don on July 23–25, 1942 in the context of their mention in the order of the People’s Commissar of Defense of the USSR No. 227 of July 28, 1942. The Battle of Rostov-on-Don in July 1942 is practically not disclosed in Soviet, Russian and foreign historiography. Meanwhile, in the history of the Great Patriotic War, these actions played an important strategic role. Despite significant losses, they made it possible to carry out an organized withdrawal of the formations and units of the Southern Front to the new defensive lines. Using as an example of one specific formation – the 31st Stalingrad Rifle Division – the article shows that the personnel of such formations fought heroically and skillfully, as far as the operational-strategic situation allowed. The article is based on documents from the Central Archive of the Ministry of Defense of the Russian Federation.

5. Pavel E. Semashka
The Great Patriotic War in the Kuban: A Quantitative and Qualitative Analysis of Contemporary Russian Historiography

Abstract:
The article analyzes the modern Russian historiography of the Great Patriotic War in the Kuban. Using the methods of quantitative and qualitative analysis, we managed to identify and characterize nine main topics that were most actively studied in historical science. It is worth noting that two of these topics (the history of the Nazi occupation, as well as issues of politics and governance during the war) attract the greatest attention of the researchers. The article also notes a tendency to decrease scientific activity in this area, especially in the last decade. The territorial affiliation of publications on the topic is also analyzed (most of the works were written and published in the South of Russia, mainly in the Krasnodar Krai). There is a general tendency of all studies to anthropologize the history of the war in the Krasnodar Krai and highlight a number of regional features.

Abstract:
The history of the Russian Orthodox Church is one of the leading trends in Contemporary Russian historiography. In 2020-2021 have been published fundamental monographs on the Cathedral of the Nativity of the Blessed Virgin Mary in Rostov-on-Don. Previously, these issues were not the subject of special study. The author is one of the leading specialists in the history of Orthodoxy on the Don, A.V. Shadrina. The study is based on a significant set of sources, including documents from 176 files from 19 funds of 10 archives. The first book was devoted to the history of construction and the subsequent difficult fate of the temple in the 19th–21st centuries. In the second monograph, the author examines the restoration, shrines, church activities and the consecration of the cathedral after the restoration